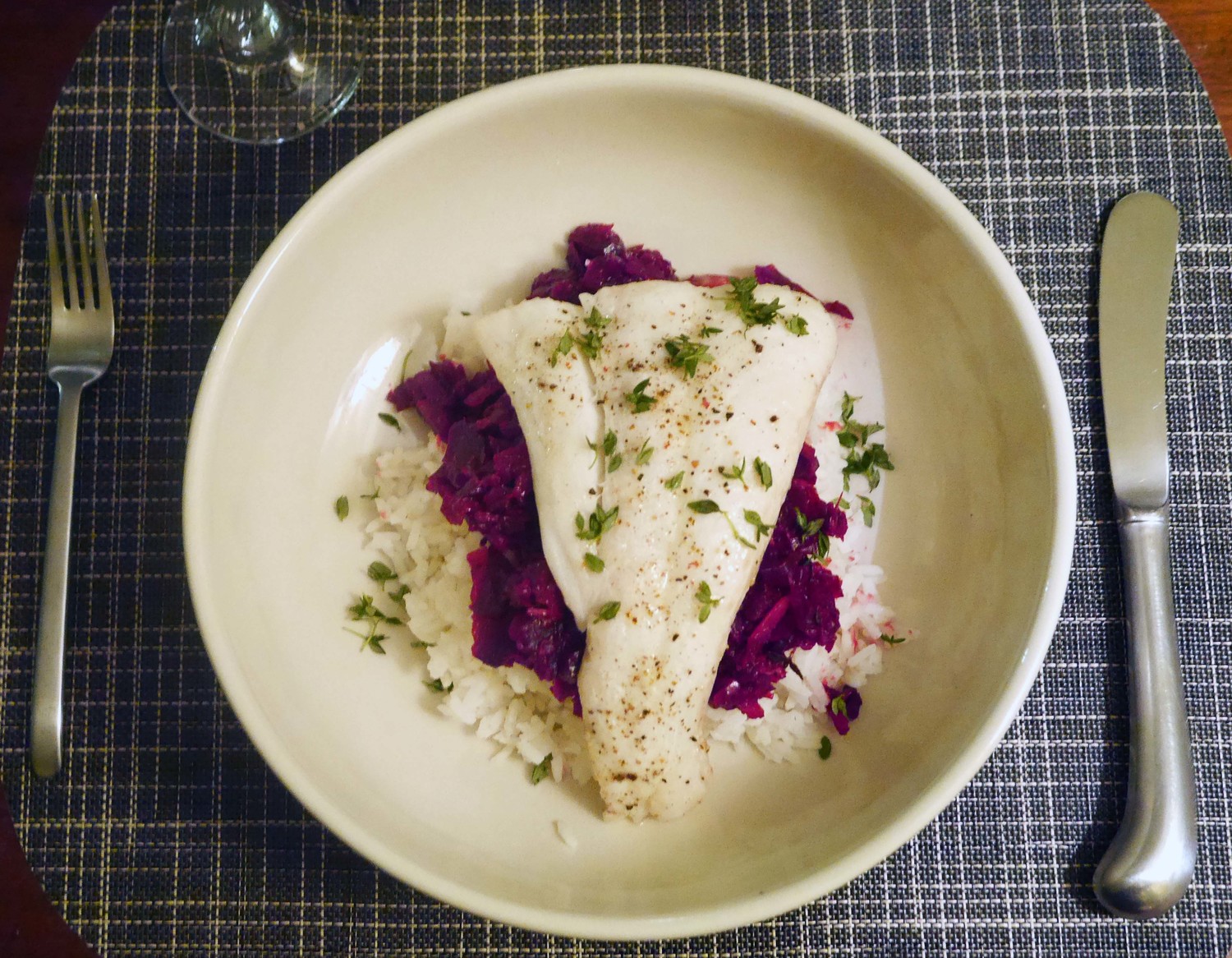 Today would have theoretically been a post about Savannah, as we had been planning to do a weekend getaway there for the past couple of months. Alas, LaGuardia airport has no mercy. After waiting in the airport for four hours on Friday evening, watching our flight become more and more delayed, it was finally canceled. We tried to make the best of our LaGuardia situation though by watching episodes of House of Cards on my iPhone while drinking flights of better-than-one-would-expect-at-an-airport-but-still-mediocre beer.

In lieu of a trip to Savannah, we bought some rhubarb. That’s right, kids: it’s finally rhubarb season. Get ready to start making your crumbles and pies and such. But hey! Did you know rhubarb can be used for savory things? I mean, it is technically a vegetable despite its constant pairing with strawberries.

So this weekend I made a rhubarb-beet purée that was dy-no-mite, especially when paired with some baked halibut and jasmine rice. I think this puree is pretty delicious on its own, too, but could go with any fish and probably with chicken, too! (Remember that I’ve never eaten chicken though, so don’t blame me if that doesn’t work out.)

Place the beets, rhubarb, and onion on a baking sheet and generously cover with olive oil, salt and pepper. Bake until soft, approximately 40 minutes.

Dump the baked veggies into your food processor, add in the honey. Pulse until just pureed, leaving some chunks. Mix in the thyme, and then season with salt and pepper to taste.

Rhubarb actually loses its color a bit when it’s cooked, so the beets serves both the purpose of adding a sweet flavor to counter rhubarb’s tartness and it also brings in that awesome colorful-ness. 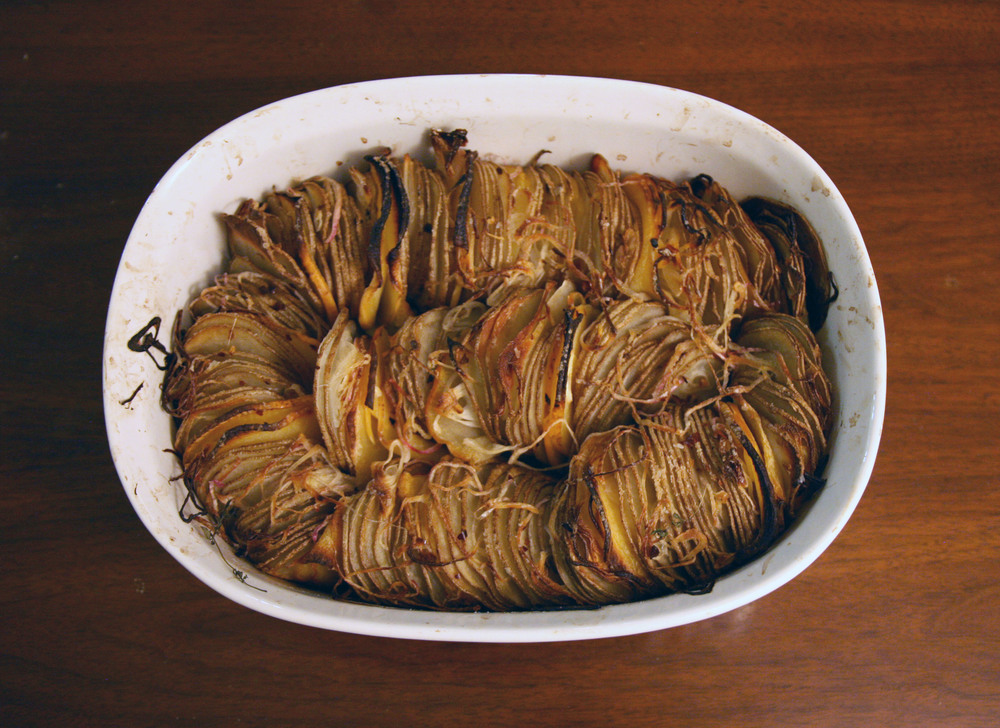 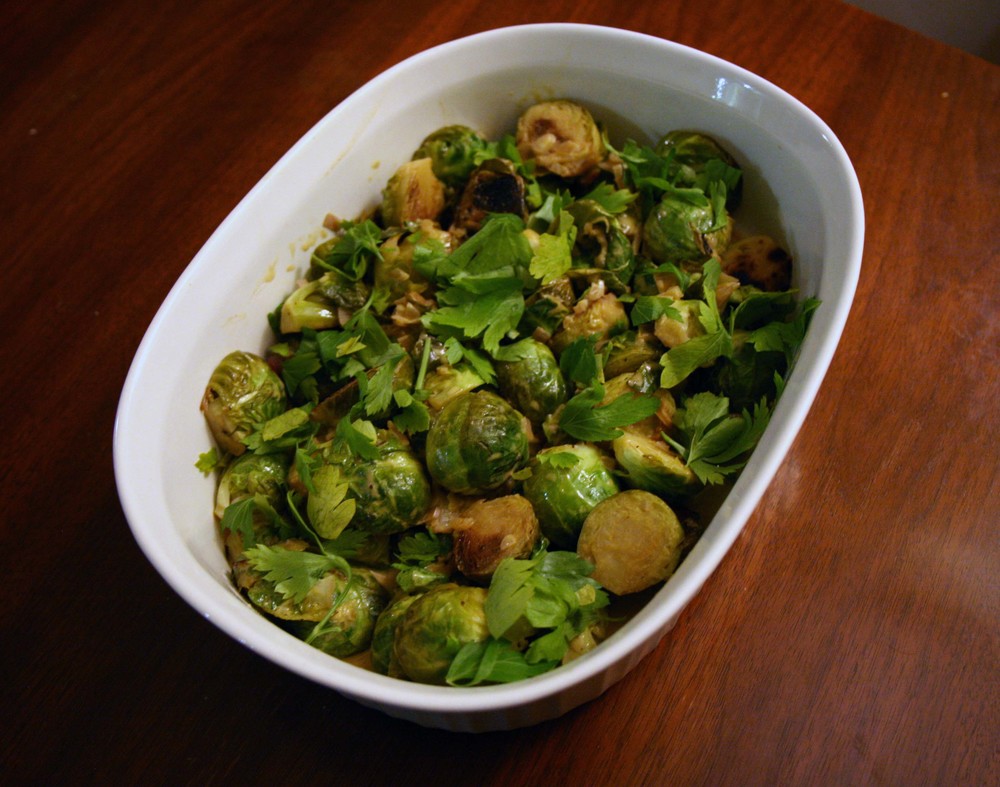 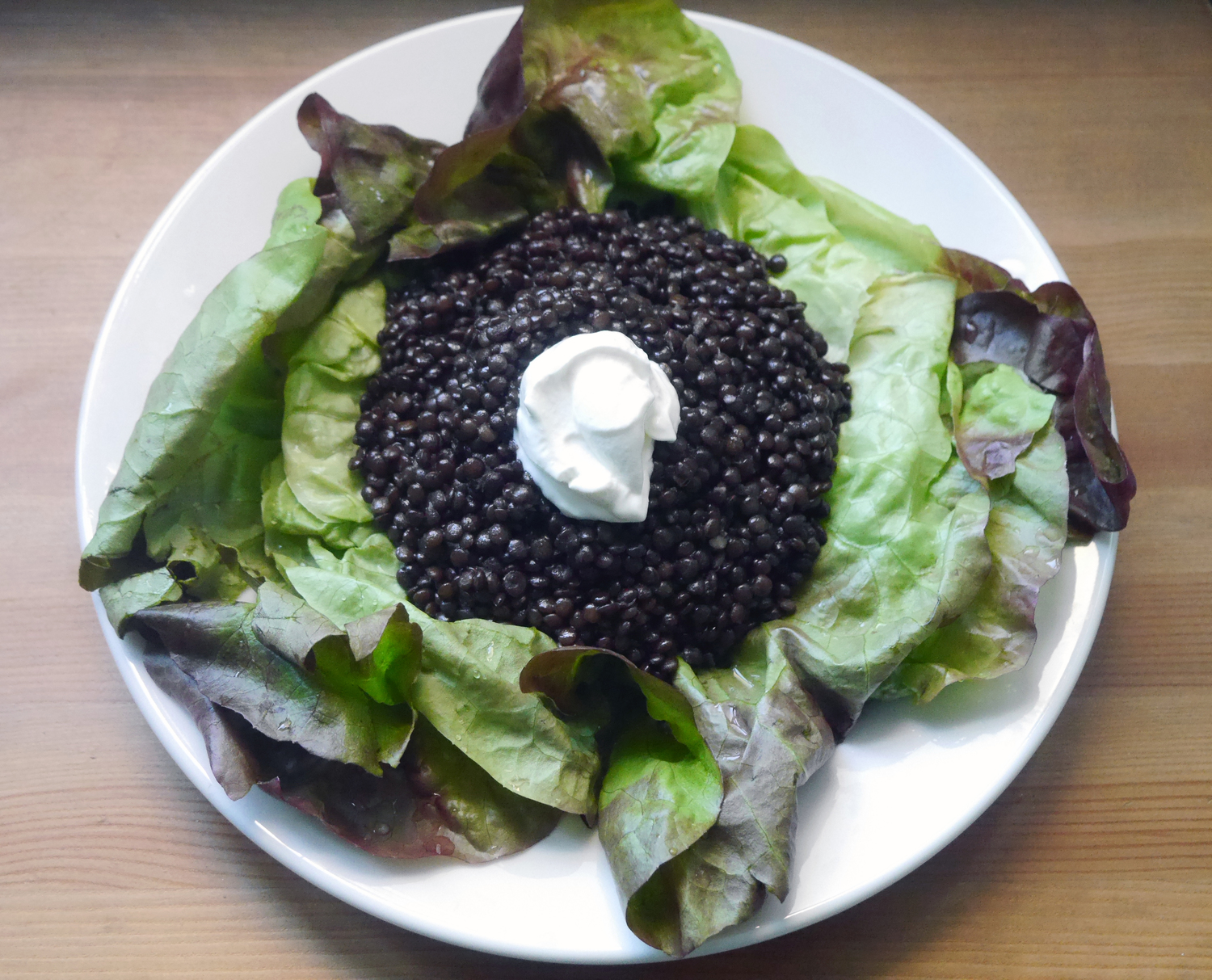 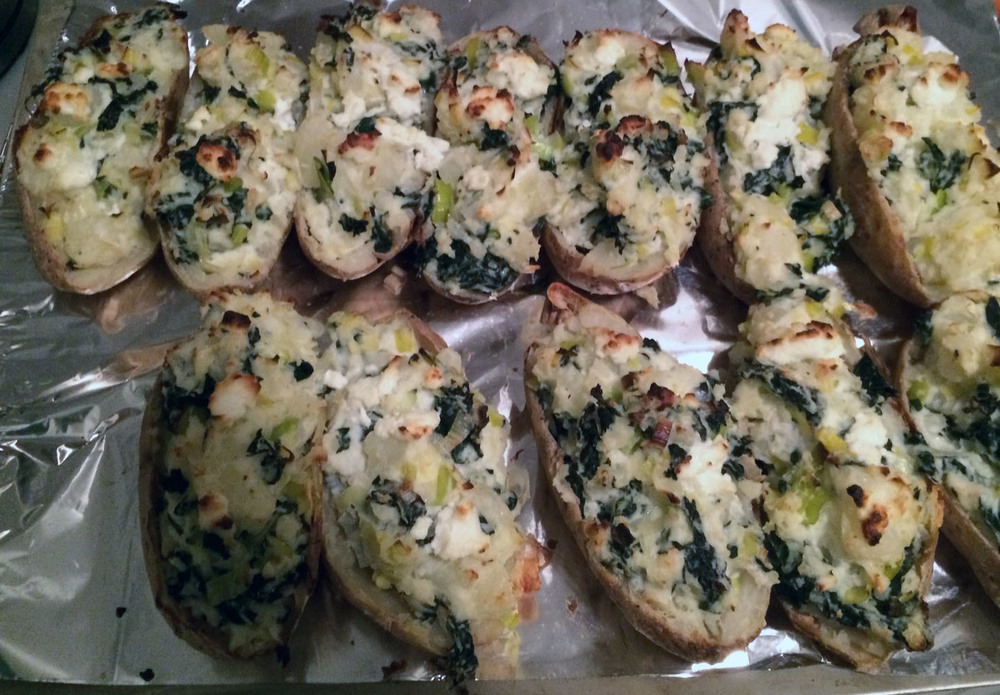