I like my radishes with butter and sea salt. But this salad is OK, too.

Spinach and radishes are in season! (I sound like a broken record/a Brooklyn hippie with this “in season” stuff, but whattayagonnado.) This is a simple side salad creation that doesn’t need much of a recipe. I like the lemon-poppy dressing because the poppy seed dots make the salad look more interesting, but also add a mild flavor. The lemony-ness brightens everything up, as lemons tend to do.

Mix the baby spinach and radishes together. Combine lemon juice, poppy seeds, salt and pepper together. Slowly whisk in the olive oil until emulsified. Pour as much dressing as you’d like over the salad and toss.

Think of this as a light appetizer to the very-heavy dish that I will probably be posting tomorrow (get excited!). 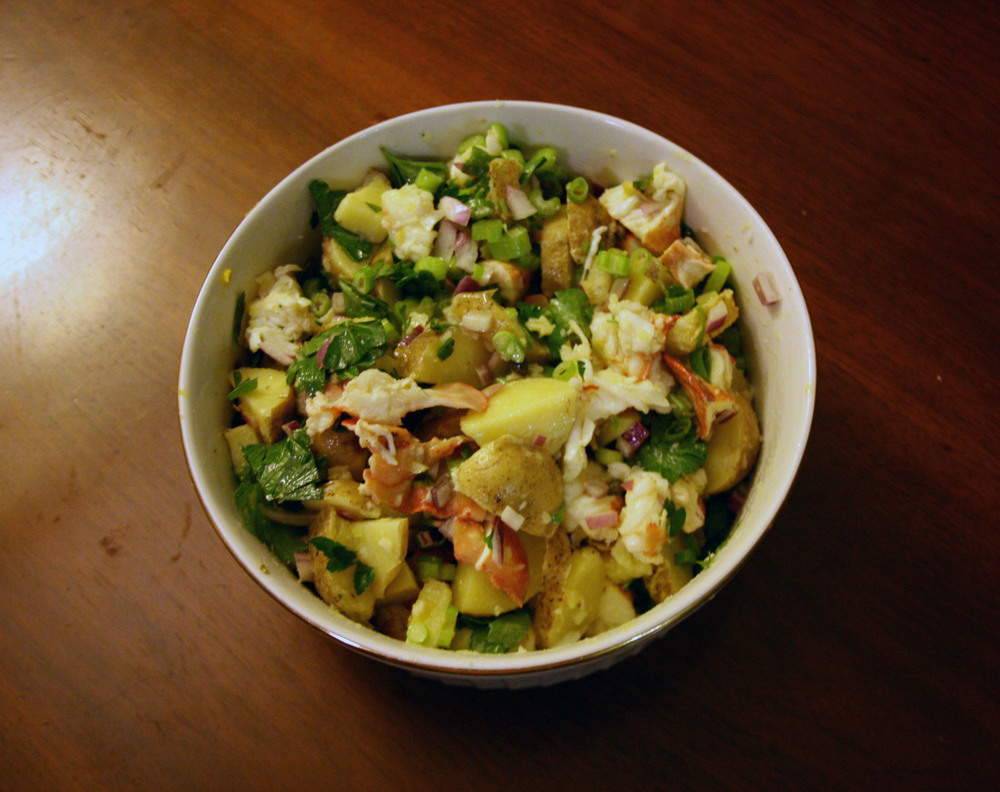 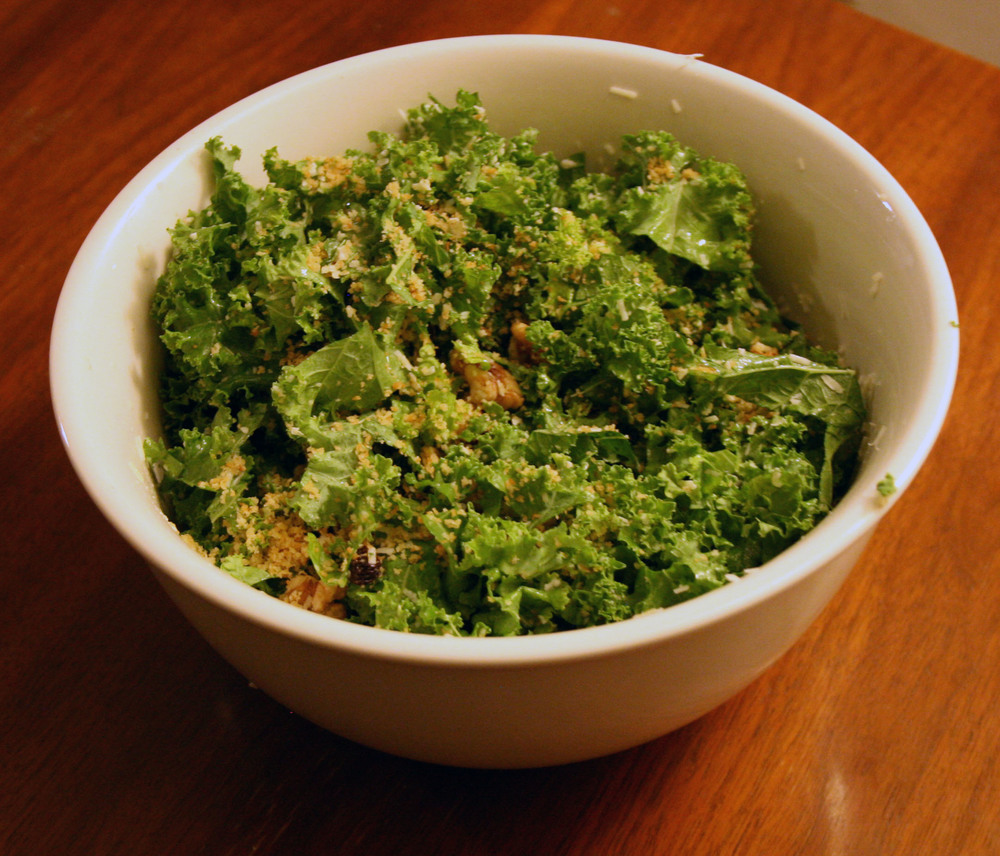 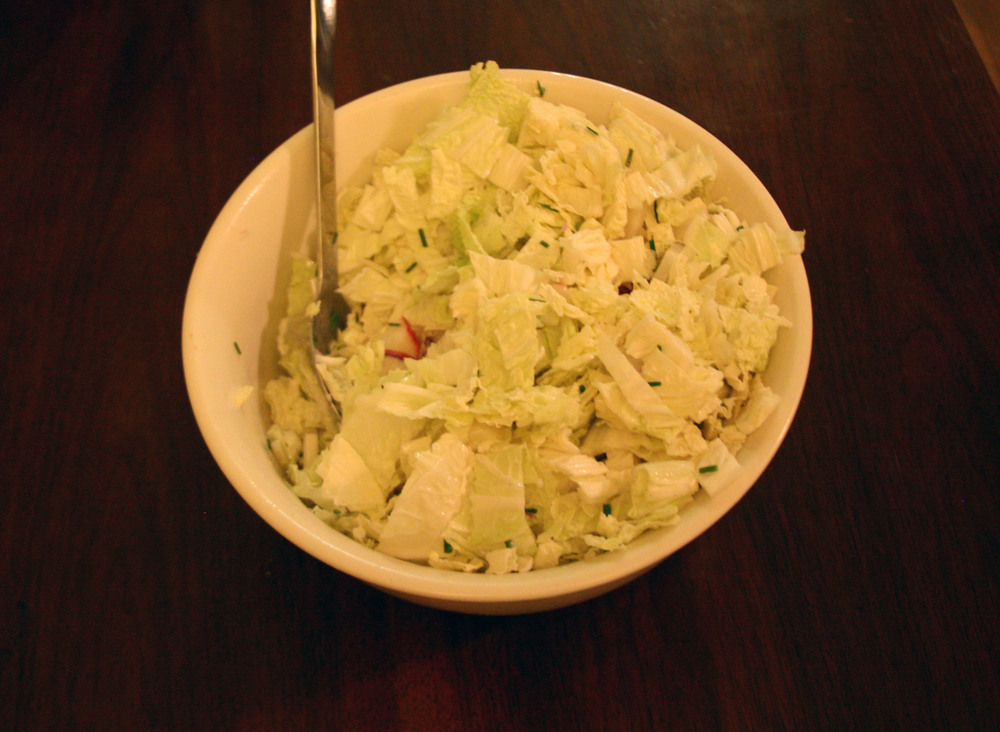 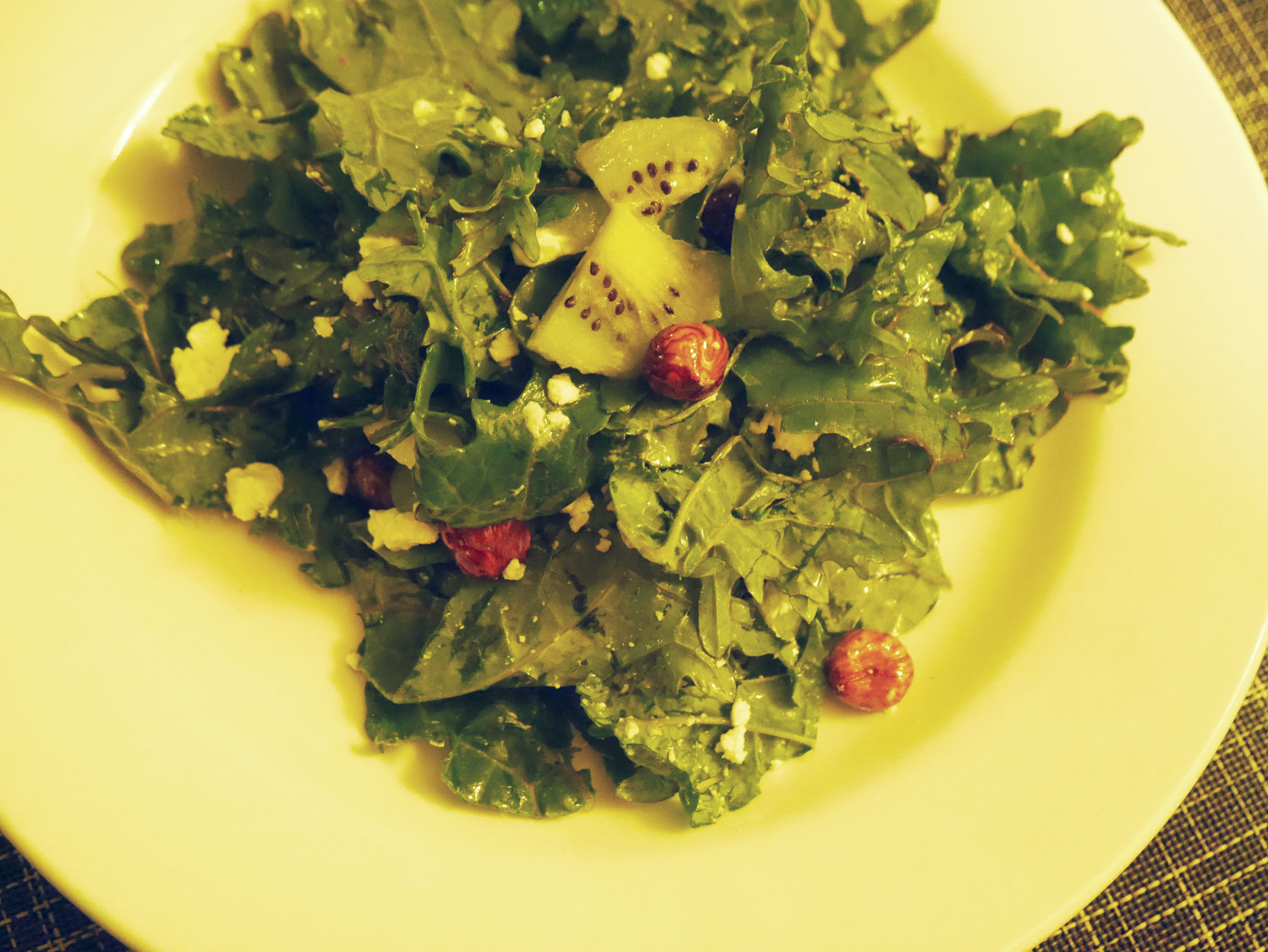