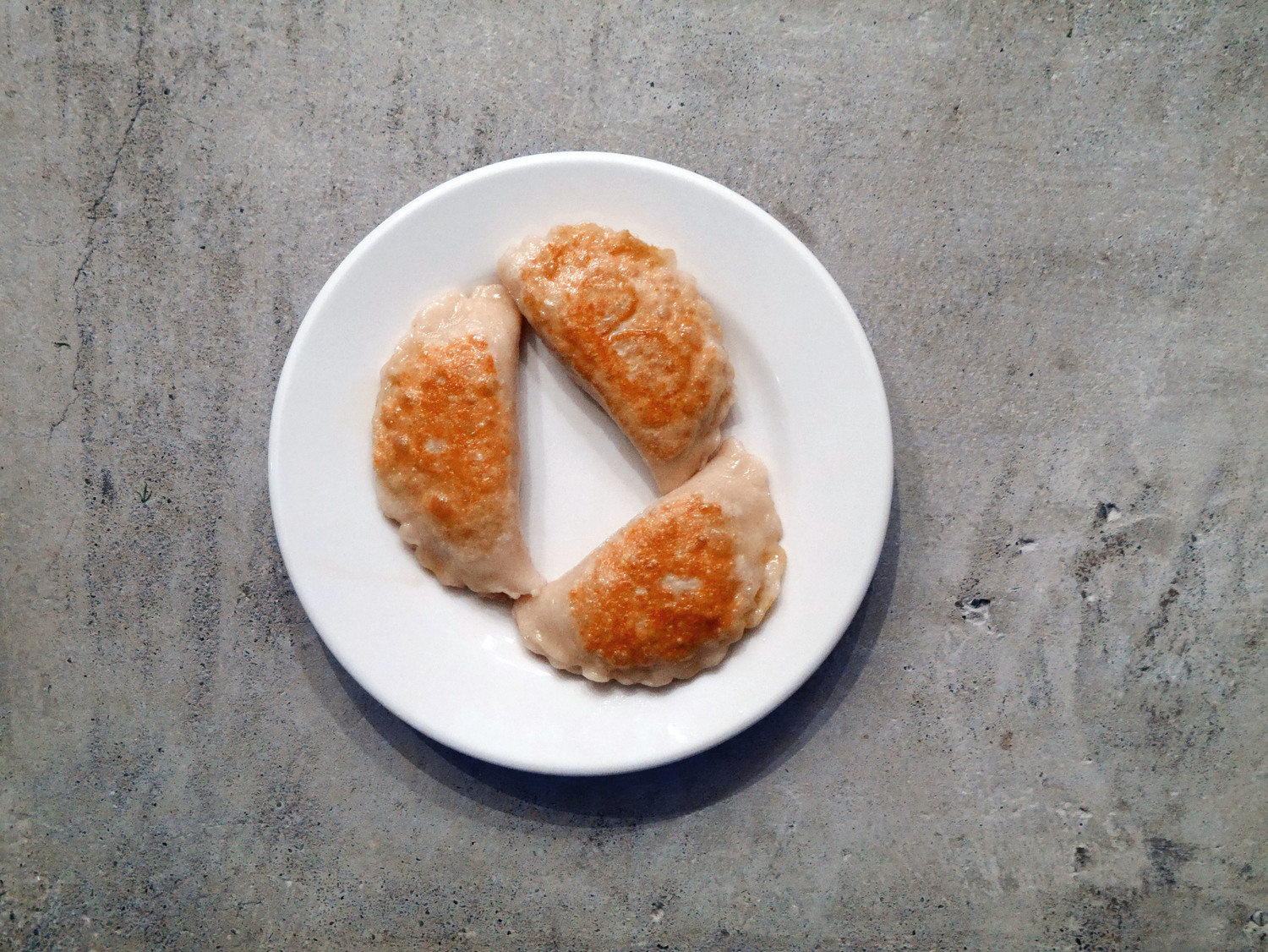 I used to love heating up some frozen potato pierogi when I was a kid, but it doesn’t come close to the homemade stuff. And it’s really not that difficult to make! I especially love that I can fill the dough with whatever I want – not just the standard potato, cheese, or mushrooms.

I get my pieorgi dough recipe from Food52:

Mix the yogurt, egg, and salt together first, then slowly add the flour. I did this in a stand mixer. Once it’s all incorporated, scrape the dough out on a VERY well floured surface (this stuff is sticky!). Then knead it until it’s pliable. Wrap it up in plastic wrap and put it in the refrigerator for two hours.

While the dough chills, it’s filling time. For this recipe, I did a simple pumpkin filling.

I make my own pumpkin puree during the fall, but you could use the canned stuff too if that’s all you have available. For homemade puree, cut a pumpkin in half, take out the seeds (and save them to roast!), and then put the pumpkin cut-side down on an oiled baking sheet and into a 400 degree oven for 45 minutes. 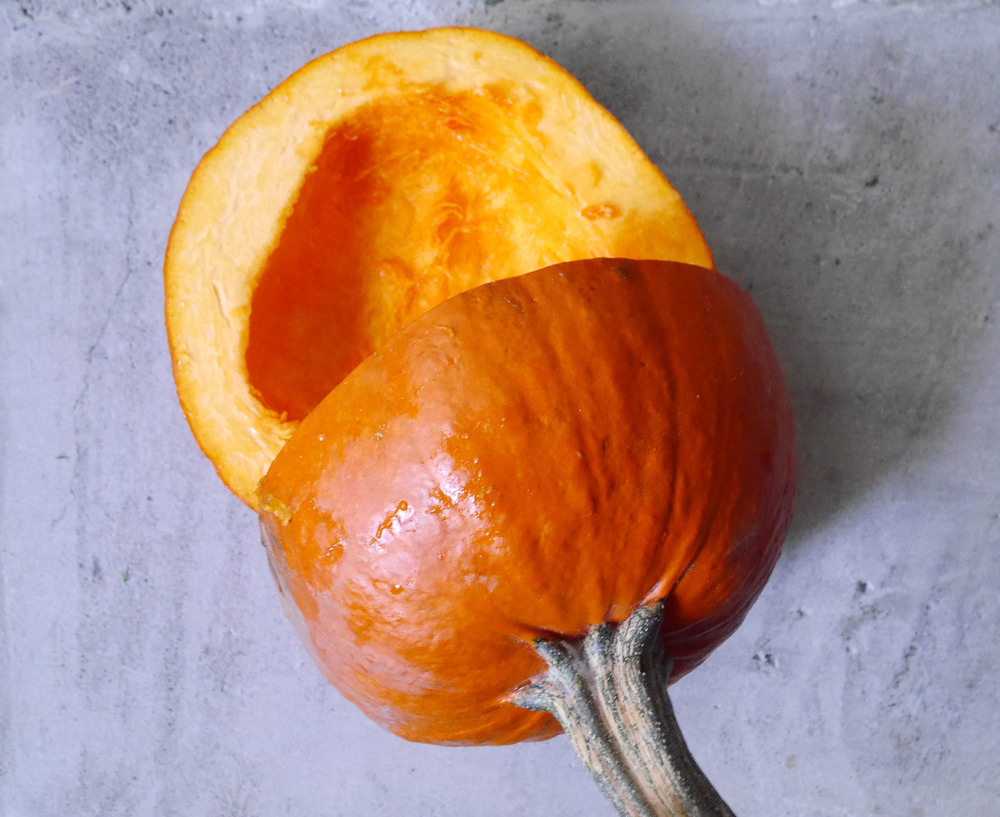 I scooped out the pumpkin while it was still hot and added:

Let cool until the dough is ready.

OK, get that well floured surface ready again. Also get a well floured rolling pin. Roll out the dough to a 1/8 inch thickness and then cut with a 3″-ish cookie cutter. Put a little dollop of the filling just off the center of the circle, and then seal with your fingertip. Once sealed, put the pieorgi on a floured surface.

While you’re doing this, bring a pot of water to a boil. Then bring it down to a simmer and drop in a few of the pierogi (4-6, depending on the size of your pot). They should float to the top and look puffy after about six minutes in the water. Take them out with a slotted spoon and put on a paper towel to dry. If you’re not going to fry them post-boiling, boil them for 2-3 minutes longer. If frying, heat up oil on medium-high heat and fry on both sides until they’re golden (2-ish minutes).

Serve with some sour cream or creme fraiche. I ate these too fast to take pictures of what they look like on the inside (whoops). I’ll get better at this food blogging thing soon. 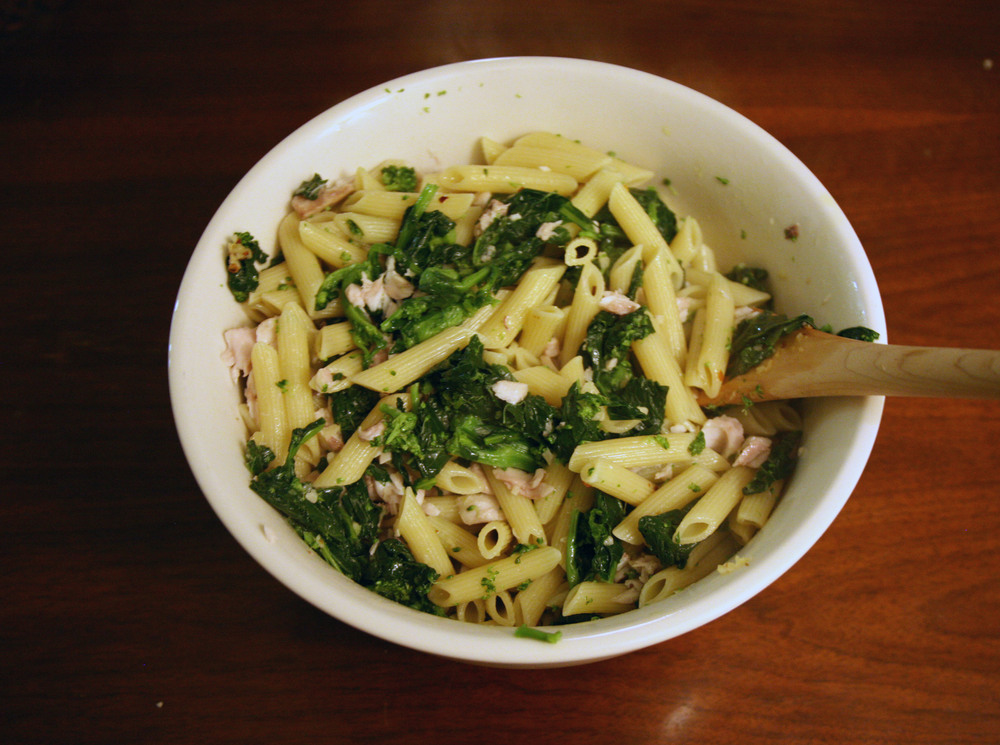 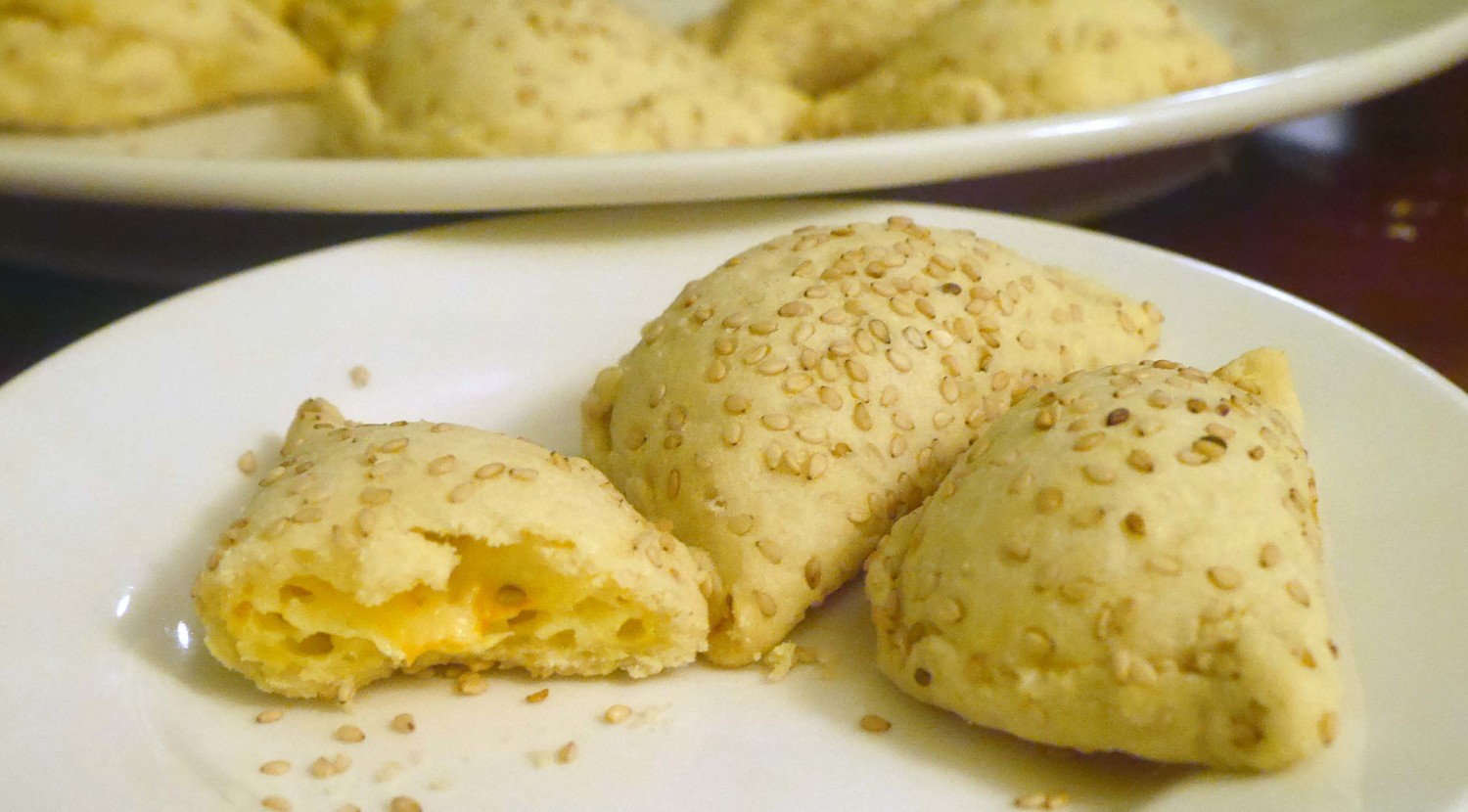 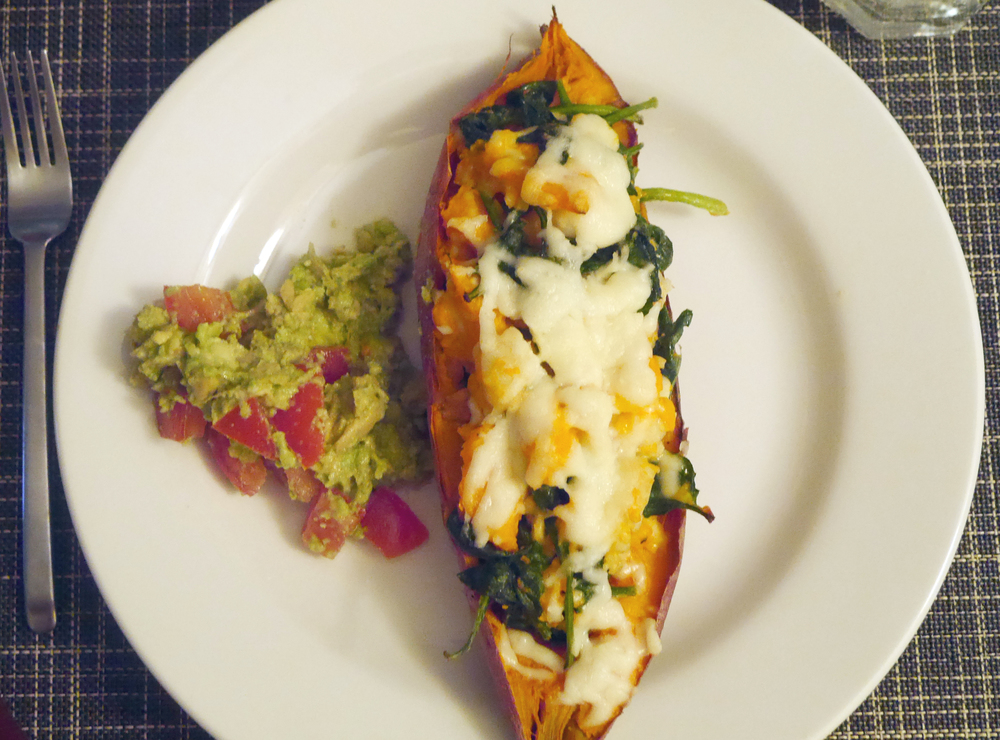 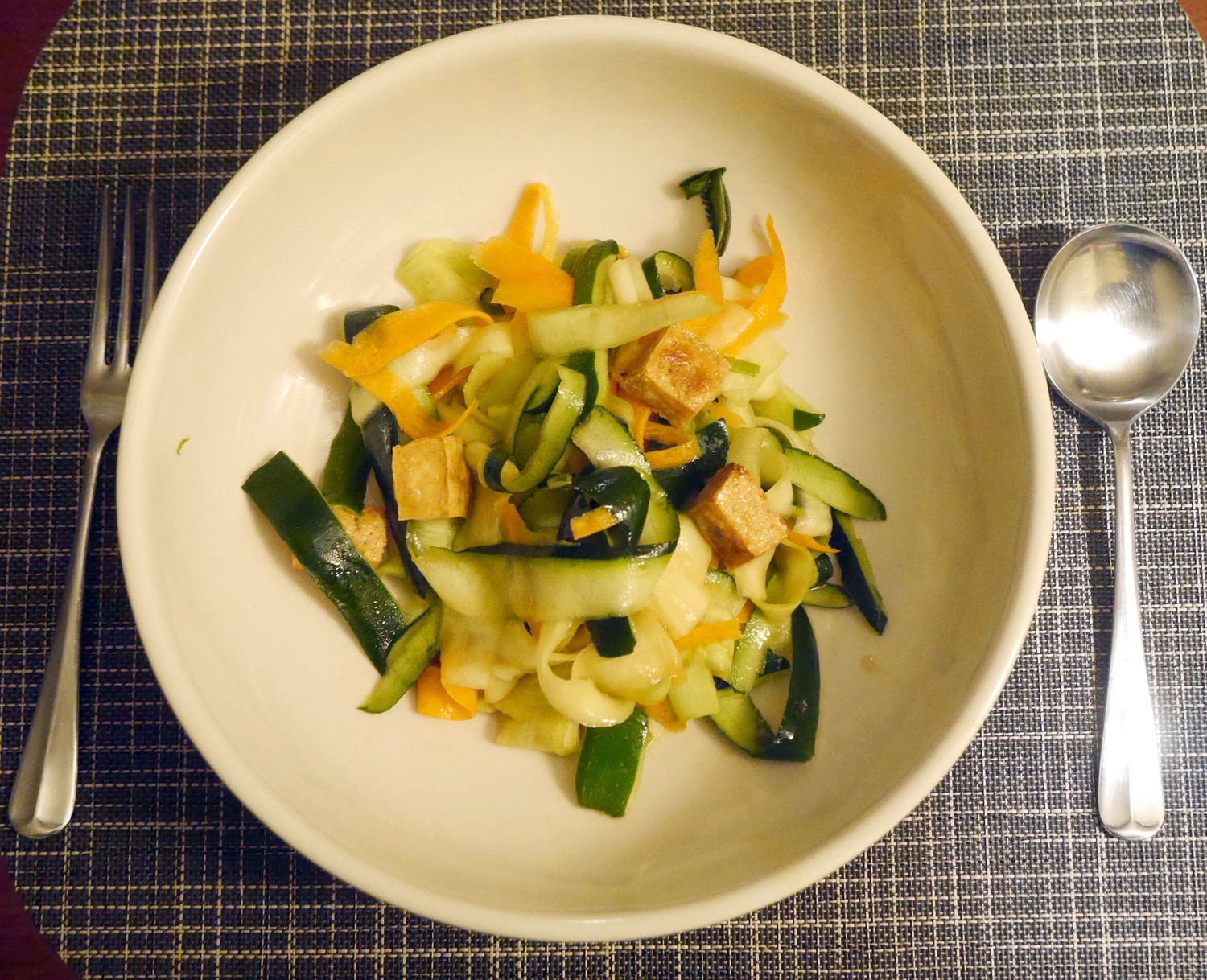